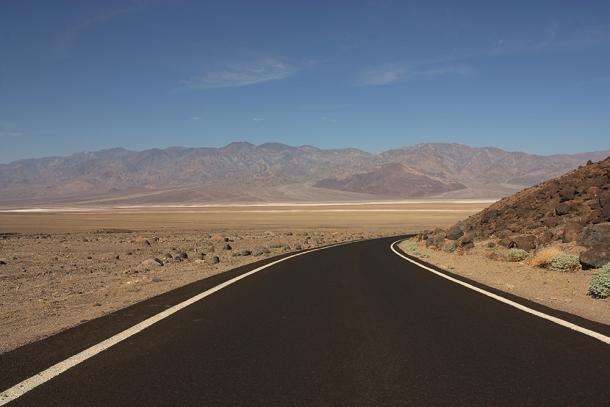 Record Rains are a Boon for California Fossil Hunters

Throughout California’s record-long drought, low water levels were revealing ancient treasures and long-lost artifacts in lake and reservoirs around the state.

Now, with this month’s record rainfall, new treasures are being revealed, offering a holiday gift for fossil hunters.

In the Bay Area, scientists have found fossils that date back to anywhere from 5,000 to 10 million years ago

In Santa Cruz County, one beachcomber found a megalodon tooth on a public beach that could be as many as 10 million years old. The tooth came from what would have been the prehistoric equivalent of a 60-foot great white shark.

Along with beaches, volcanic ash deposits in cliff walls that face the beach have also proven prime fossil sites, as have other sites further inland. Searching the foothills of the Santa Cruz Mountains, Thomae also found an ancient bison tooth estimated to be about 5,000 years old.