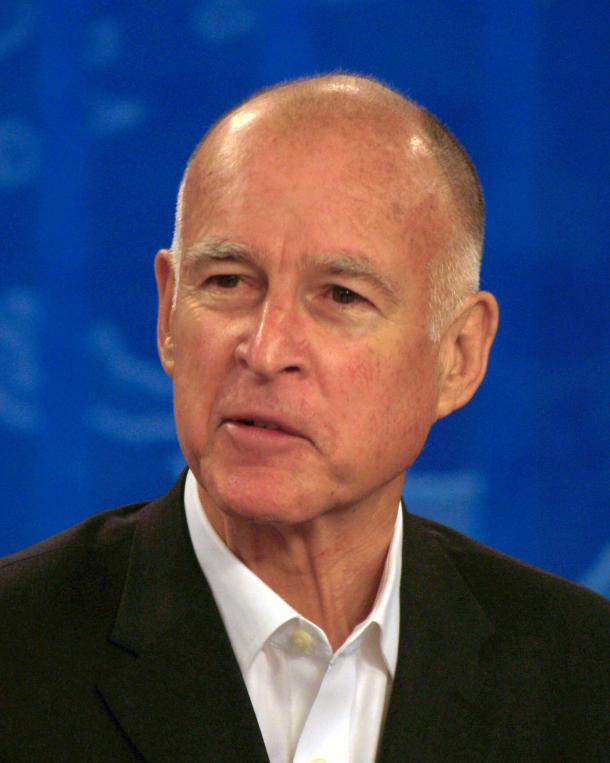 Medi-Cal rolls to swell to 12.2 million

The number of Californians who receive health-insurance coverage from the government continues to swell.

According to new figures cited by Gov. Jerry Brown in his inaugural address this week, more than 12.2 million Californians will be enrolled in Medi-Cal by the end of the year – more than 31 percent of the entire state population.

“The state will enroll 12.2 million people during this new budget year, a more than 50 percent increase,” Brown said. “Providing the security of health coverage to so many Californians who need it is the right thing to do. But it isn't free. Although the federal government will temporarily foot much of the bill, new state costs - now and more so in the future - will run into the billions.”

In 2005-06, Medi-Cal enrollment was about 6.8 million, according to numbers from the state Department of Finance.

Medi-Cal has increased in part because of new rules under the Affordable Care Act, which extend eligibility for the first time to adults without children between the ages of 18-64. In order to qualify for Medi-Cal assistance, an individual must have an adjusted gross income of no more than 133% of the federal poverty level, or $15,521 per year.

There have also been policy changes at the state level. Gov. Arnold Schwarzenegger and Brown have opted to end the state’s Healthy Families program, and move about 900,000 children from the program into Medi-Cal.

The other factor contributing to Medi-Cal growth is the growing number of Californians living in poverty. According to new metrics, more than 23.4 % of California residents live in poverty – the highest poverty rate in the nation.

Brown will release his full state budget, with more details on the state’s spending on Medi-Cal, on Friday in Sacramento.