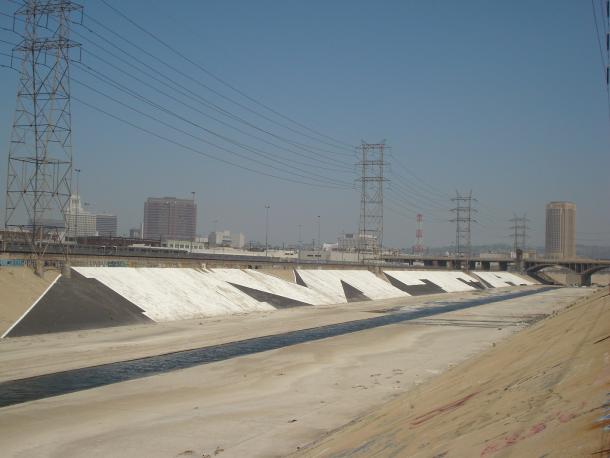 New infrastructure districts could rise amid ashes of redevelopment agencies

The city council has embraced the concept, and ordered a detailed report on what should be done next. The report is due back by the end of February.

Revitalizing the Los Angeles River is one of Mayor Eric Garcetti's top priorities. Last year, the Army Corps of Engineers agreed to a $1-billion restoration plan, but the city has been struggling for ways to come up with its share of the financing.

Jon Goetz, an attorney who specializes in development issues, told the Los Angeles Times that the new infrastructure agencies can replace some of the functions of redevelopment agencies, which were abolished by Brown and state lawmakers in 2011.

"Redevelopment was a power tool, and this is more like a hand tool,'' he told the paper. "It's not as powerful, but with creativity it can be used for economic development, for infrastructure and for affordable housing."

Once local agencies create a new infrastructure district, it gives them the ability to issue bonds for development projects with just 55% voter approval. That’s lower than the two-thirds required under current state law.