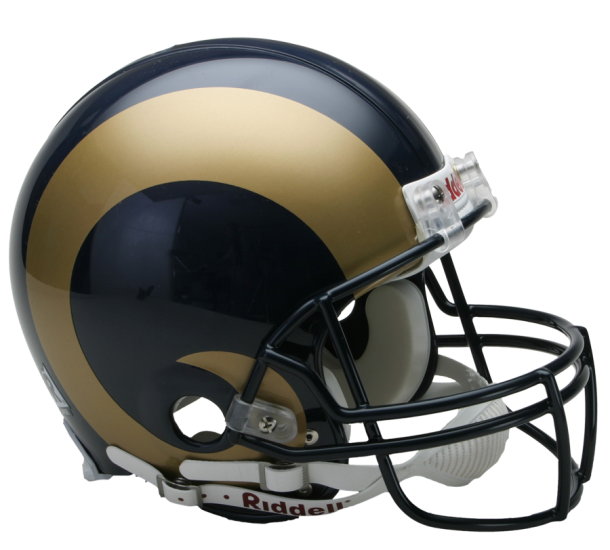 Could the Rams be coming back to Los Angeles?

The owner of the St. Louis Rams, who used to play in Los Angeles, has said he wants to build a new NFL stadium in Inglewood.

Team owner Stan Kroenke bought 60 acres adjacent to the Forum a year ago. Kroenke has teamed up with the owners of  Hollywood Park, Stockbridge Capital Group, to build an NFL-worth stadium in the heart of Inglewood.

The Los Angeles Times reports, “The announcement is the latest in more than a dozen stadium proposals that have come and gone in the meandering, two-decade effort to bring an NFL franchise back to the nation's second-largest media market. But Kroenke's move marks the first time an existing team owner has controlled a local site large enough for a stadium and parking.

“What's more, Kroenke, a billionaire who built his fortune in real estate, has the ability to move quickly. The Rams can choose later this month to convert their lease in St. Louis to year-to-year. The Rams declined comment on any plans to move, but it's no secret that the team is unhappy in the Edward Jones Dome, which is outdated by current NFL standards.”

Is it a real proposal, or just an effort to leverage the city of St. Louis to sweeten its offer for a new stadium for the team in its current locale? the Rams can end their 30-year lease a decade early because they have not reached an agreement with St. Louis officials on improvements to the stadium. The sides remain about $575 million apart. St. Louis is expected to offer the team a new proposal by month's end.