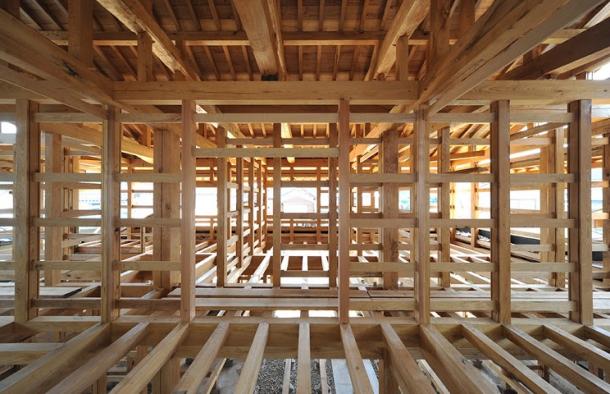 It’s one of the coolest houses you’ll ever see. But now Placer County officials say major parts of it have got to go.

A Placer County couple who built their dream treehouse on the Animal Planet Show, “Treehouse Masters” just months ago have been ordered to dismantle the dwelling’s brand new kitchen and remove a mattress from the loft bedroom to ensure compliance with local planning laws.

County officials are taking issue with the existence of a secondary dwelling—a guesthouse—which also resides on the property. The existence of the second structure makes final approval of the new home impossible, they say. E.J. Ivaldi, the county’s deputy planning director, says the couple was aware of the issue beforehand.

“What the county approved was a residential accessory structure,” said Ivaldi. “For the purpose of them being able to do a TV show, they were allowed to build a kitchen with the understanding that the kitchen would come out.”

The couple, Mike and Pat Splinter, built the 500-square-foot structure in November, harkening back to fond memories from Mike’s childhood. The episode, which aired just last month, shows the Swiss Family Robinson-like dwelling in all its glory, containing a fully-working bathroom, electricity, and the now defunct “Christmas Candy Kitchen”—so called because the couple used it to make candy canes for the holidays.

Construction of the treehouse cost an estimated $60,000. The experience, on the other hand? Priceless.

Read more about the demand from county officials here.