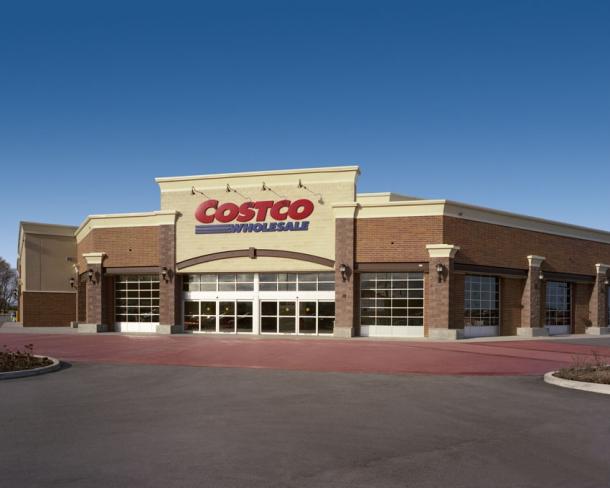 A fight over a local Costco has turned into a lawsuit between the city of Auburn and Placer County.

The proposal would put the superstore in an unincorporated area north of the city limits. But city officials, who oppose the store, say it would hurt local retailers and diminish the city’s sales-tax base.

“The county is treating north Auburn as its cash cow without regard to the impact on the city and the residents who live around here,” said city attorney Michael Colantuono in an interview with the Sacramento Bee. “If Costco comes in and we end up with a bunch of empty storefronts, we won’t be able to pay for the services that residents expect.”

The proposed 148,000-square-foot warehouse would occupy 16 acres and include 750 parking spaces and a gas station. The deal is expected to generate an estimated $18 million primarily in rent and tax revenue for the county over 20 years and create 165 jobs.

City officials claim the county, which has already ordered the demolition of existing buildings on the proposed Costco site, has violated the California Environmental Quality Act, which requires reviews to take place before any work occurs.

County officials say said the demolition of the buildings would take place with or without Costco.