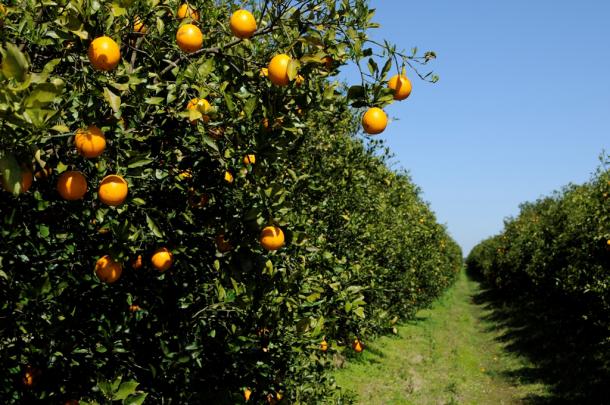 Former Sen. Lou Correa has dropped his legal challenge to the recent election results that saw him narrowly lose a race for Orange County Supervisor to Andrew Do.

Correa maintains there were many mistakes, and possible fraud, in the election that saw him lose by fewer than 43 votes, but he added it would be too costly to try to overturn the election results in court.

“Inevitiably, some mistakes will be made, and we found that to have been the case in this election.” Correa told the Orange County Register. “But that does not detract from the consistently commendable job that the registrar's office performs in conducting this and other elections in Orange County.”

Among Correa’s complaints was the fact that about 400 absentee ballots were not counted because the voter did not sign the back of the envelope.

“On almost half of these ballots, however, the voters had handwritten their name and address elsewhere on the ballot envelope, typically in the return address position on the front of the envelope, and it was fairly apparent from a comparison with the person's affidavit of registration that the vote-by-mail ballot had indeed been submitted by the proper individual,” a statement from Correa read.

Another 177 absentee ballots were thrown out because they were postmarked a day after the election and despite being signed and dated by the voter before the election and arriving three days after polls closed.

That new three-day deadline was a provision in a new state law authored by then-Sen. Lou Correa.