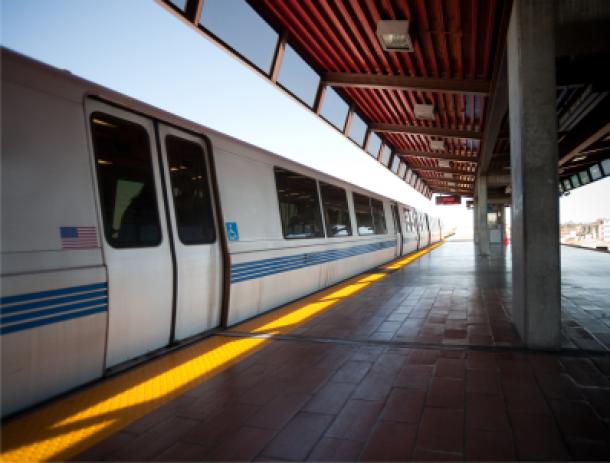 A rural area in Oxnard, California became the site of a harrowing scene on Tuesday when a Southern California commuter train crashed into a truck and derailed, injuring at least 28 people—4 of them critically.

The collision occurred at 5th Street and Rice Avenue at about 5:40 a.m., according to the Ventura County Fire Department. The engineer of the train, which was going 79 miles per hour, tried to break as soon as he spotted the truck but was unable to do so in time. Several of the train’s cars were derailed and the truck burst into flames. The vehicle’s driver attempted to flee the scene on foot but was soon apprehended by Oxnard police. Fortunately, officials have confirmed there were no fatalities.

"I just heard a bang and then an explosion," said Oxnard resident Jorge Garcia. "It was a big old boom. And then the ambulances started. ... You could see it was something big."

Another witness described it as a “horrendous” event.

It is unclear exactly how or why the accident occurred, but the National Transportation Safety Board is currently investigating. Some officials, however, are already beginning to question whether a proposed bridge crossing could have prevented the incident. The project has been brewing for years, but unable to move forward due to lack of funds.

“The location where (the crash) happened today has really become the place where it is notorious for having an incident ... almost on an annual basis,” said Darren Kettle, executive director of the Ventura County Transportation Commission. He had addressed the project before members of Congress just one day before the crash. The site, he notes, has seen five crashes over the past several years.

The accident comes almost exactly one year after Metrolink launched its new state-of-the-art safety system. The ceremony honored 25 people who died in a Metrolink crash that occurred in Chatsworth in 2008.