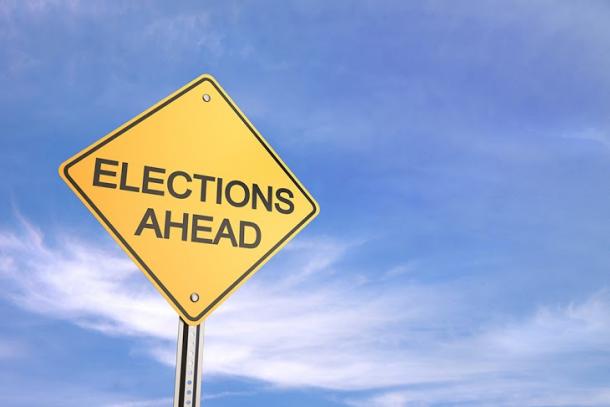 Janice Hahn Confirms Run for L.A. County Board of Supervisors

Finally fed up with congressional gridlock, U.S. Rep. Janice Hahn announced Wednesday that she will seek a return to local government.

Rather than running for reelection to Congress next year, Hahn, 62, will run for an open seat on the Los Angeles County Board of Supervisors. The vacancy is being created by the departure of 4th District County Supervisor Don Knabe, who is termed out in 2016.

"The problem is, Washington is broken,” Hahn said. “It's increasingly mired in political gridlock, and there's virtually zero cooperation between the two parties. That's not the kind of government I grew up with.... I can do more for the Los Angeles region on the Board of Supervisors."

Hahn is no stranger to local governance. From 2001 to 2011, she served on the Los Angeles City Council. Her father Kenneth Hahn, who inspired her love of public service, served on the Board of Supervisors himself for forty years.

At least 18 potential candidates have approached Knabe regarding a potential run.