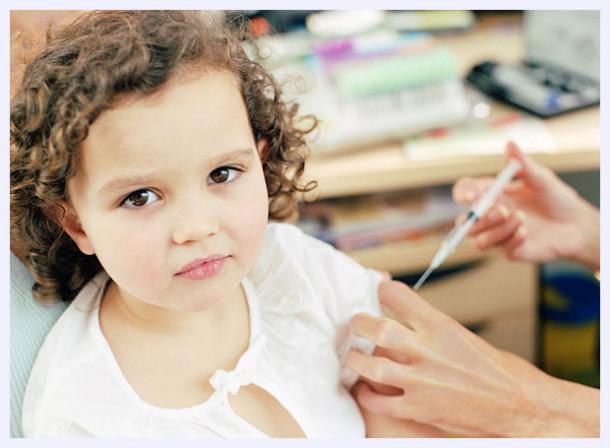 In an unusual move, Gov. Jerry Brown signaled that he would be open to signing a bill that mandates kids receive vaccinations before attending public schools.

Brown’s office typically won’t comment on pending legislation, but his spokesman indicated the governor was open to the idea after Sen. Richard Pan (D-Sacramento) announced the legislation at a press conference last week.

California  has some of the most lenient childhood immunization laws in the country. Thousands of children enter kindergarten every year with incomplete vaccination records.

Whooping cough is on the rise, and the recent measles outbreak, which has been traced back to Disneyland, continues to spread across the state and the country.