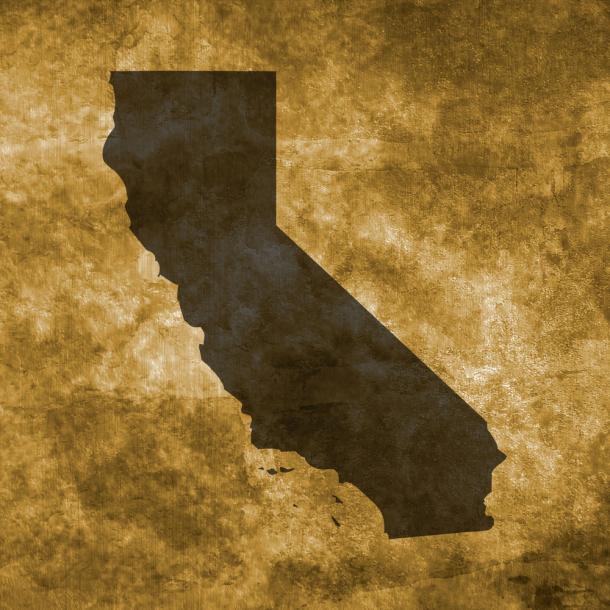 To see a vivid illustration of how our employment base has changed, take a look at this map from the U.S. Bureau of Labor Statistics.

The static image above tells the story, but to see the evolution of the national economy, you really should click onthe animated version at the Bureau of Labor Statistics Web site, and hit the play button.

In 1990, at the end of the Cold War, the manufacturing industry was the leading employer in 37 states – including California.

Fifteen years later, a plurality of states — 22 in all including California — had retail trade as their largest sector. By 2005,  just 15 states had an employment sector that was manufacturing based. Those states were all concentrated in the rust belt and deep South. The entire northeast and western United States had made the transition to retail.

By the time we get to 2013, we see the transformation of the country, and California, into Health Care Nation. As of 2013, 37 states had health care and social assistance as their biggest employer.

The map illustrates that California is in the throes of significant change -– but we are not alone. We are being carried by a national tide.

It also drives home another important point: We have an ever-larger portion of our pocketbooks and our economy tied up in the health-care sector.

Rising health-care costs threaten individual pocketbooks and government budgets alike. Medical bills are blamed for two out of every three personal bankruptcies, according to the New York Times. Just look at Gov. Jerry Brown, who made controlling costs for retirees a platform in his January budget. This is largely a problem of rapidly rising costs in the health-care sector.

But we also increasingly rely on this sector for jobs. Some of them, like nursing, require some training and are relatively well paid.

Others pay wages that would be tough to live on in today’s California. Many of the health-care related jobs open to community college graduates pay less than $40,000 per year. 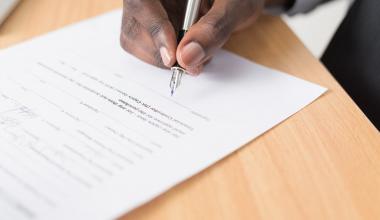 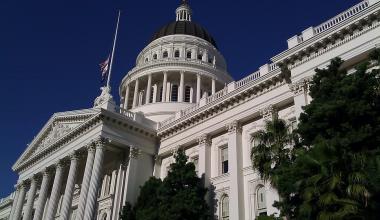