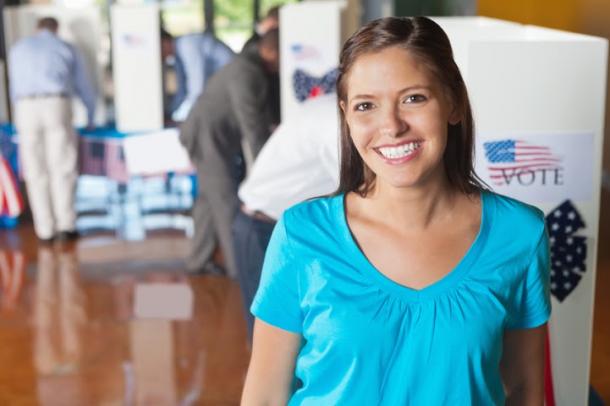 A recount of votes cast in the special election for Orange County’s District 1 supervisor will begin Monday, Feb. 7, at 9 a.m., Registrar of Voters Neal Kelley has confirmed.

Andrew Do was declared the election’s winner on Friday, beating out former State Sen. Lou Correa by just 43 votes. On Monday, however, Correa exercised his right to have the votes recounted at his expense. The process, which will involve some 49,000 ballots, will cost about $2,400 per day, Kelley said.

Correa has cited potential “irregularities,” such as votes cast by people who live outside of the district and votes cast multiple times. The recount, he said, may not necessarily change the outcome of the race, but is necessary to ensure fairness.

Despite Correa’s demand, Andrew Do was sworn in Tuesday, administering his oath of office at the Hall of Administration.

Read more about the recount here.