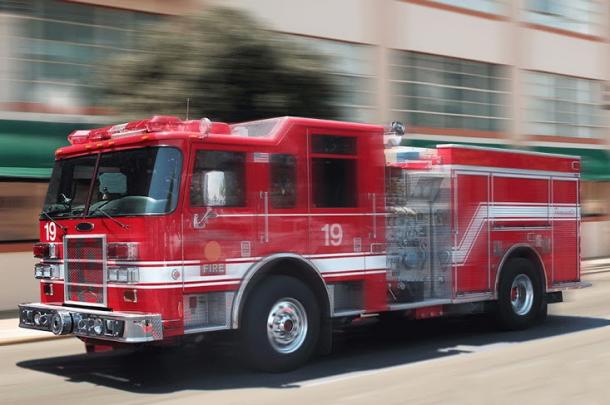 Los Angeles County supervisors are responding to a recent audit which found that numerous high-ranking fire officials shared firefighter interview and test preparation materials with others in an apparent attempt to get them hired.

Supervisor Sheila Kuehl said she was appalled by what the review had uncovered. Her colleague Michael D. Antonovich concurred, calling the dissemination of the information completely inexcusable.

“I have asked the (fire) chief, the auditor controller and the CEO to make a full report including disciplinary actions that will be taken,” Antonovich said.

“This is a matter that will require the involvement of county counsel, and if it moves into the direction of terminating anyone, it could involve litigation,” he said. “The worst thing to do is to precipitously terminate someone only to find out that the case may not have been made appropriately.”

The probe was conducted by the County Investigation’s Auditor-Controller’s Office at the request of L.A. County Fire Chief Daryl Osby. The chief made the request after a scathing investigative report was published by the Los Angeles Times.

According to the audit, more than a dozen sworn department officials provided prospective employees with interview test questions and answers taken from qualifying firefighter exams. These were often provided to family members in an apparent attempt to give them an unfair advantage over other candidates.

The special assistance seems to have worked. According to the investigation, 15% of the 701 candidates hired between 2007 and 2014 had familial ties to department officials. Confidential test preparation materials were also used to help safeguard promotions, the auditors said.

Read more about the response to the recent audit here.