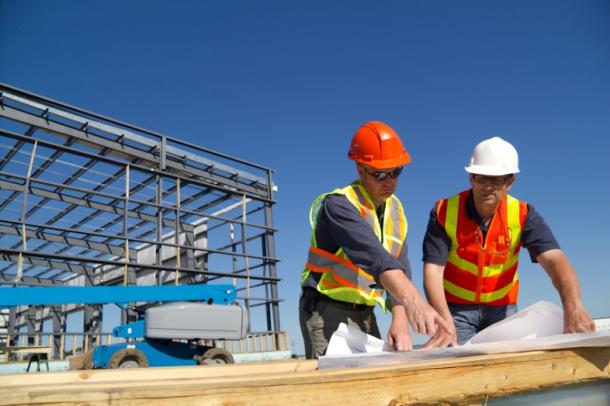 Newly-released reports show employers in the State of California added 67,300 jobs in January, bringing the state unemployment rate down from 7.1 to 6.9 percent. At the same time, however, the County of Los Angeles shed nearly as many jobs as were created in the state.

“When you look at where those losses occurred it starts to make sense,” he said. “About a quarter of those losses can be related to retail and there is typically a seasonal drop-off after the holidays. We also saw losses in eating and drinking places and many of those jobs are connected with seasonal behavior as well.”

Trade, as well as transportation and utilities, saw the greatest losses in January. The only industry to post a gain in L.A. County in January was construction, which added 200 jobs.

The largest annual gains were seen in the education and health services sectors, which posted gains of 26,300, and leisure and hospitality, which added 23,400 jobs. The largest annual losses came from the information sector, as well as motion picture and sound recording.

The unemployment rate in L.A. County dropped to 7.9 percent in January from 8 percent in December.