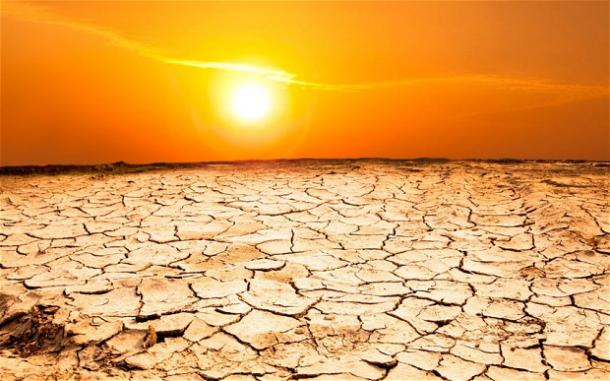 New state rules have hundreds of Central Valley property owners scrambling to prove they have the right to divert water from streams and creeks throughout the region.

The frantic scramble has been set off by state rules that take effect in just a few days.

The Sacramento Bee reports, “The order from the State Water Resources Control Board is driven by a longstanding dispute over scarce water supplies, one that has intensified as California appears likely to face a fourth straight drought year. But proving those water rights may be difficult: In many cases, the proof lies buried in county parcel maps and other property records dating as far back as the 1850s.”

Property owners who fail to prove their claim could be ordered to stop diverting water immediately.

The regulations come as the state continues to cope with one of the driest periods on record. Despite some scattered thunderstorms throughout the state on Monday, California is still struggling to cope with a record-breaking drought, now  in its fourth year.

“The dispute focuses primarily on the Sacramento-San Joaquin Delta, a troubled estuary that is the heart of California’s complex water diversion system. State and federal agencies divert water from the Delta to serve about 25 million people and 3 million acres of farmland across the state. But their water rights are actually inferior to those held by property owners in the Delta itself,” the Bee reports.