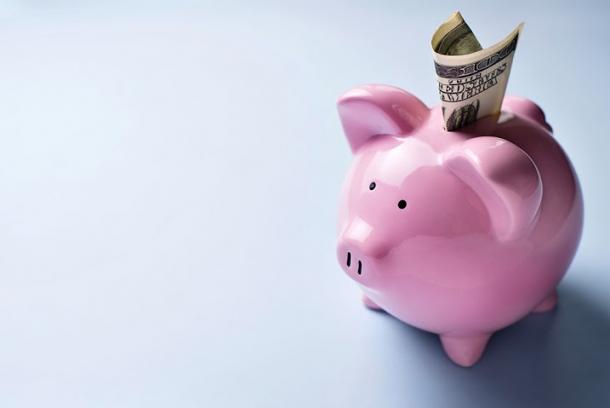 The Contra Costa County Board of Supervisors approved a seven percent pay raise for themselves on Tuesday, two months after rescinding a much higher hike of 33 percent.

The 33 percent pay raise, initially approved last year, was rescinded in January following a public outcry and referendum. The latest move, supervisors hope, will make for a much more palatable compromise.

"I think this will be great closure for this issue going forward," Supervisor Candace Andersen said.

In addition to the increase, the board approved a new committee to study how the raises should be handled in the future. The body will include a representative from the Contra Costa civil grand jury, Contra Costa Taxpayers Association, East Bay Leadership Council, Contra Costa Central Labor Council and Contra Costa Human Service Alliance.

An option to tie their salaries to 56.2 percent of Superior Court judges’ salaries was rejected by the board.

Tuesday’s decision was 4-1, with Supervisor Mary Piepho dissenting. She preferred to hear the opinions of the new committee before moving forward with a decision.

The pay raise is scheduled to take effect June 1 when supervisors will see their salaries increase from $97,483 to $104,307.