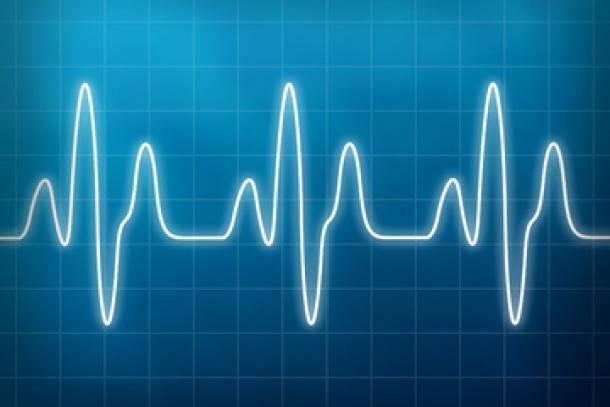 Among the most controversial bills to be heard in the state Legislature this year is the so-called right-to-die bill currently making its way through the state Senate.

The bill would allow doctors to prescribe a lethal dose of medication to patients with terminal illnesses.

The measure passed its first legislative hurdle this week, winning the approval of the California Senate Health Committee on a mostly party line vote – Democrats in favor, and Republicans opposed.

But there was one notable exception. The lone physician on the committee, Sacramento Democrat Richard Pan, abstained from the vote, underlying the professional sensitivity to the issue for doctors and medical professionals.

There was a new emotional charge to this week’s debate, as the family of Brittany Maynard released a video of her testimony in favor of the bill, recorded before Maynard decided to end her own life in a case that received national attention.

Maynard, a 29-year-old newlywed from California, was diagnosed with terminal brain cancer in early 2014, but had to move to Oregon for the legal right to end her own life. Oregon is one of five states that gives patients the right to obtain a prescription to die in their sleep.

"I am heartbroken that I had to leave behind my home, my community, and my friends in California, but I am dying and I refuse to lose my dignity," she says into the camera in the video filmed weeks before her Nov. 1 death. "I refuse to subject myself and my family to purposeless, prolonged pain and suffering at the hands of an incurable disease."

The bill will move next to the Senate Judiciary Committee.