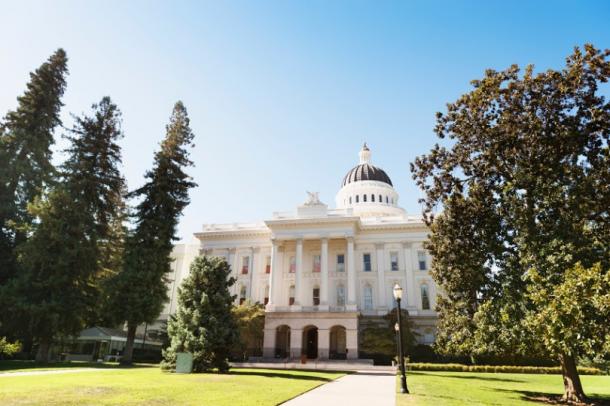 Fed Up With Washington, More Americans Put Faith in State and Local Governments

As Americans’ trust in the federal government continues to erode, an increasing number are turning to state and local government for solutions to some of their most pressing needs.

A recent Heartland Monitor poll, sponsored by Allstate and National Journal, shows that 64% of people favor state and local governments when it comes to solving some of the country’s most critical social and economic challenges. That same poll found that just 26% of respondents think national institutions are making progress.

“Americans are proud of their local area and they rate it considerably higher than the country in terms of the overall direction and their approval of political leadership,” the pollsters found. “They also rate their local area highly in terms of overall quality of life, a place to start a business, and a place to raise a family. This positive community spirit extends throughout America’s big cities, suburbs, small cities, and rural areas, and also across demographic and socioeconomic subgroups.”

Furthermore, a plurality of respondents said their local small businesses hold the key to economic growth. 89% believe investment by local business—as opposed to national business, government, and the non-profit sector—is most likely to advance job opportunities.

The poll touches on an nascent fact of American life: people feel increasingly removed from the values and priorities of Washington. By contrast, they feel a greater sense of accessibility and efficiency when it comes to their local leaders and commerce, even when dissatisfied by local job opportunities, wages, and high costs of living.

The poll’s youngest respondents (ages 18-29), as well as those between the ages of 60 and 64, were the most hopeful when it came to the efficacy of the federal government—but not by much. Just 31 percent of 18 to 29-year-olds said they favored national institutions; among the 60 to 64 age group, it was 34 percent. Respondents of all ages were also more likely to place their faith in national institutions on a handful of issues such as the environment and energy conservation. 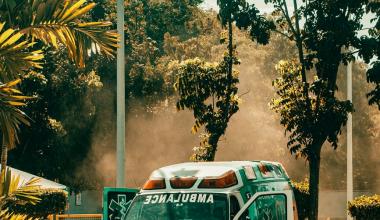 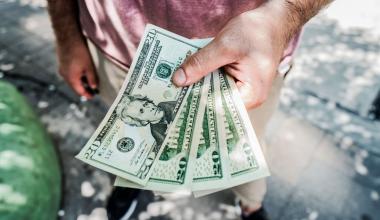