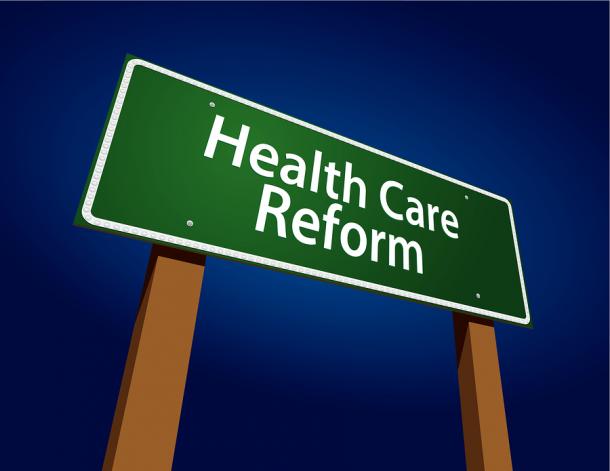 A move in Los Angeles county to combine the departments of Public Health, Mental Health and Health Services has cleared its first hurdle.

The proposal, drafted by Supervisor Michael Antonovich, has drawn concern  from mental health advocates, who said a vote on such a major change was too much too soon, and that mental health issues will get lost in the shuffle of such a massive transition.

Still, supervisors voted to move forward with a modified proposal.

Over the net month, there will be public comment on a draft report outlining the integration plan.

A final report is due to the board by May 12.

Earlier this month, county officials released a Jan. 2 memo from DHS Director Mitch Katz to the supervisors, originally marked "confidential." He proposed that the three departments operate as an integrated agency, and that he head the new unified health department.

He noted that the three departments were once "a single organization," and then separated over time. Calling the moves "appropriate at the time," he said "evolving trends in health care delivery, policy and reimbursement have changed things."