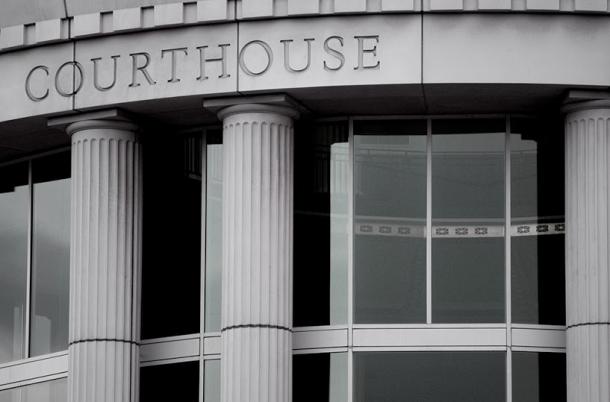 Sacramento County Sheriff Scott Jones has responded to a recent ACLU lawsuit over the department’s use of a cell phone tracking system, calling the complaint completely baseless.

Contrary to the allegations of the civil liberties group, Jones says his department handed over all records that he was legally required to concerning the use of the StingRay surveillance system.

The surveillance tool, which acts like a cellphone tower, is able to capture the movements of criminals, but can also extract information from innocent people nearby. On Tuesday, the ACLU filed suit against the Sacramento County Sheriff’s Department, as well as Anaheim Police, claiming they failed to comply with a California Public Records Act request for documents pertaining to their use of the program.

“StingRays are capable of invading the privacy of innocent Americans, so the public must be able to monitor how law enforcement agencies use them,” said Peter Bibring, director of police practices for the ACLU of California. “The police cannot adopt a new, invasive surveillance technology without any kind of public oversight or accountability.”

Jones, however, said the only documents he did not provide were those that the federal government requires to be kept secret.

"I have made public statements in the past that this technology comes from the federal government with a strict confidentiality agreement, which precludes me from talking publicly about it or its capabilities," Jones said.

According to the ACLU, the department initially denied access to all the information requested, but later provided them with five redacted documents. The department cited the Homeland Security Act and the Arms Export Control Act as justification for withholding the remaining information.

The ACLU says the Anaheim Police Department has withheld all requested records so far. Anaheim Police have said they cannot comment on pending litigation.