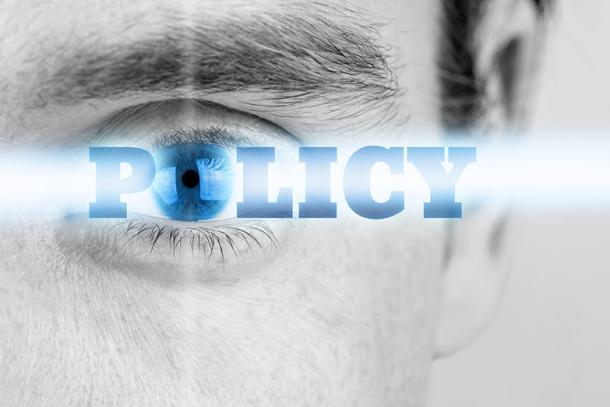 Despite grave concerns from civil rights advocates, the Santa Clara County Board of Supervisors has approved a plan to purchase a portable cell phone tracking system known as StingRay.

Tuesday’s vote was 4 to 1 with Supervisor Joe Simitian dissenting. Simitian said there had not been enough public discussion on the matter.

“What model are we purchasing? Didn’t have an answer to that question,” he said. “Do we have policy or procedures? No. Did you have a chance to chat about constitutional issues? No.”

The plan comes at the behest of Sheriff Laurie Smith at a cost of $502,889. The county will use state Homeland Security grant funds to secure the purchase.

The device, which acts much like a cell phone tower, will allow law enforcement to track fugitives and missing persons, the department said. Still, some civil rights advocates worry it could be used for more nefarious purposes.

“After the revelations of mass surveillance by the NSA, the public deserves to know as much as possible as soon as law enforcement is even considering acquiring any sort of surveillance technology,” said Will Matthews, a spokesman for the American Civil Liberties Union. Like Simitian, the ACLU said the single 30-minute public meeting on the issue was not enough warrant approval of the program.

With those concerns in mind, county officials have said the department will be unable to utilize the device until a policy for usage has been put in place. Critics, however, argue that such a policy should have been finalized before the purchase was approved.