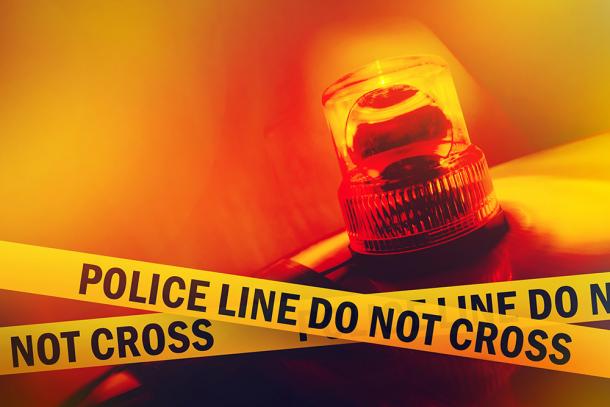 A riot at a juvenile rehabilitation center in rural western Nevada has put a neighboring town "at its wits' end" following the latest in a series of violent uprisings, the local sheriff says, even as school officials insist everything is back to normal.

The facility is located in Nevada, but is sponsored by El Dorado County’s Office of Education.

The Associated Press reports, “Two buildings at the youth camp on the edge of Yerington were set on fire, four staff members were hurt and 10 teenagers briefly escaped the facility that lacks a fence to keep in its troubled population. The majority of the boys are sent to Rite of Passage Silver State Academy on court orders as an alternative to prison.

“The sheriff said several youths "made a bunch of improvised weapons," but he had no further details about the incident or nature of the minor injuries. "You break a table leg, and then you have a club," McNeil said.

“Six of the escapees were captured shortly after the riot that broke out about 8 p.m. Saturday, and the other four were caught the next morning, he said. A building housing the laundry and another with a maintenance shop suffered an undetermined amount of fire damage.

“The academy is a nonprofit, licensed and accredited charter school operated by the Rite of Passage Adolescent Treatment Centers and Schools, which is based in Minden, Nevada”