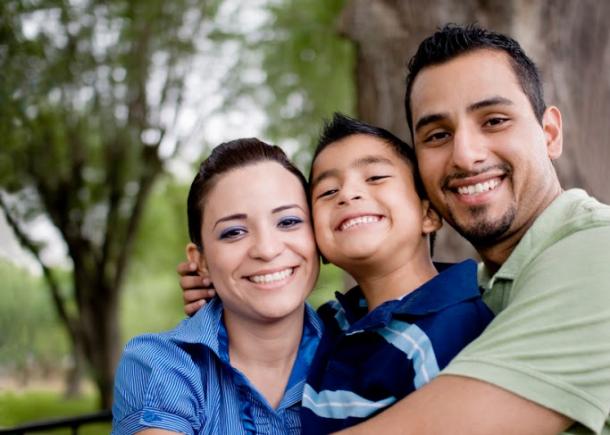 The Southern California measles outbreak that began at Disneyland late last year appears to have peaked, health officials have announced.

Since Feb. 27, only three new cases have been reported, with the most recent confirmed in Ventura County on Friday. That brings the total number of cases to 133. These include 33 cases in L.A. County, 35 in Orange County, 14 in San Diego, and a dozen in San Bernardino.

The Southern California outbreak was track back to an exposure at Disneyland that occurred Dec. 17-20. It soon spiraled well beyond the immediate area of Anaheim, even affecting the states of Arizona, Colorado, Nebraska, Oregon, Utah, and Washington.

In most cases, the victims were unvaccinated, according to the Centers for Disease Control. That prompted lawmakers to propose Senate Bill 277, which would eliminate the personal belief exemption waivers that allow parents to skirt schools’ vaccination requirements. The bill’s first hearing is scheduled for April 8 in the Senate Health Committee.