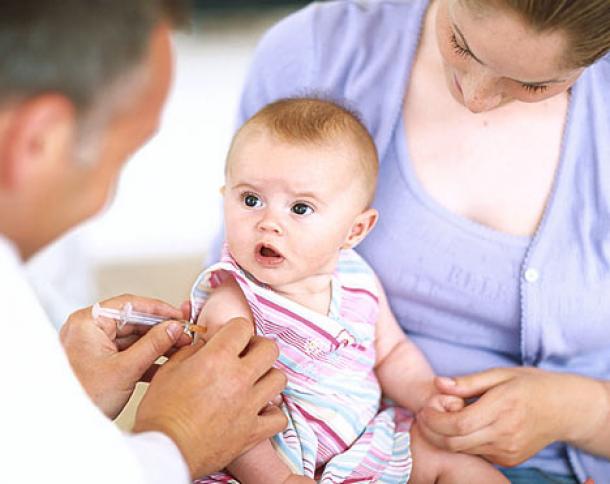 A new study confirms what many had suspected since the news of a Disneyland-related measles outbreak: low vaccination rates are to blame for the disease’s spread.

A new study in JAMA ponders two critical questions: Can we be sure that low vaccination rates are to blame? And what was the rate of immunization of visitors at the Magic Kingdom during the outbreak period?

As Forbes reports, ““The authors have done an interesting and well thought out mathematical experiment to explore what coverage would have to be in order to produce the case counts we’ve seen, given what we know about the transmission dynamics of measles,” said Jessica Atwell, a Ph.D. candidate in epidemiology and global health at Johns Hopkins Bloomberg School of Public Health. And what they find, she said, is that the communities where these cases are occurring are well under the herd immunity threshold needed to prevent the disease from traveling, somewhere between 50 percent and 86 percent instead of the minimum 95 percent typically recommended. “It highlights the importance of making sure we can address the concerns of vaccine hesitant parents and continue our efforts to keep coverage as high as possible,” she said.

“Atwell has similarly researched how much low vaccination rates contribute to outbreaks of a particular disease, but she has typically done what most researchers do: compare immunization coverage rates to clusters of disease cases to see if there’s an association between them.

“This study came at the issue from a different angle — practically in reverse, actually — and for good reason. We don’t really have the data we need on exactly how many people are immunized against measles in individual communities.”

The findings confirm what has long been suspected in the medical community. Before the outbreak, measles was eliminated from the U.S.  As of the turn of the century, the disease no longer circulated in states on its own and cases only occurred when someone arrived with an infection from abroad.

“But measles is thriving throughout much of the world, with approximately 400 children dying each day from measles. Every hour, 16 children die from measles somewhere in the world.”