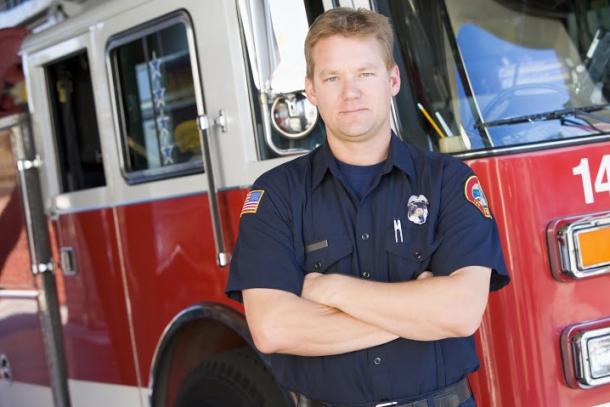 More than 4,000 would-be firefighters lined up at the Pomona Fairgrounds last week to apply for jobs with the Los Angeles County Fire Department. The renewed interest and hope came as L.A. County Fire Department Chief Daryl Osby declared “a new era of testing accountability and fairness.”

The applicants were given brand new tests to be administered only once to prevent cheating. This time, the tests—delivered by helicopters and Brinks security trucks—were given to all qualified applicants for the job, rather than 5% as in previous years.

“Today we turn the page from our past and are beginning a new era in the 92-year history of the Department,” Osby said. “We’re opening a chapter of test integrity with an exam process that is fair, transparent, and provides equal opportunities for people to work in one of the County’s great public service agencies.”

The changes were driven by a recent scandal involving cheating and nepotism within the department. A February audit found that more than a dozen high-ranking fire officials had improperly shared interview questions and department testing materials with friends and relatives in an attempt to help get them hired. The probe further revealed that 15% of the candidates hired between 2007 and 2014 had familial ties to department officials.

Osby also confirmed Wednesday that a number of officials are facing termination for their role in the scandal.

Read more about the recent changes to the department’s testing policies here.