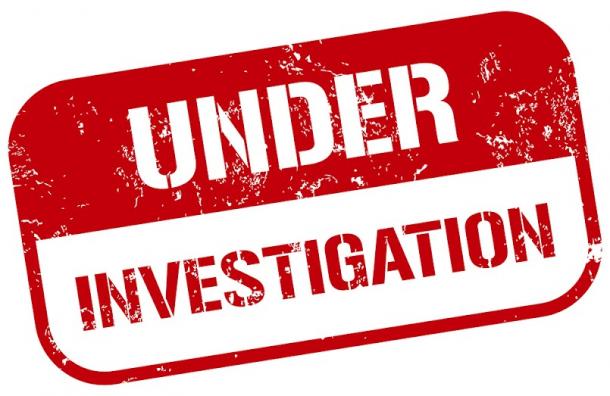 Ten San Bernardino County Sheriff’s Deputies have been placed on leave after video footage captured them repeatedly hitting and kicking a suspect who had tried to flee on horseback.

Sheriff John McMahon made the announcement Friday afternoon, saying the use of force appeared to be “excessive” and contrary to “our policies and procedures.” He has ordered an internal investigation. That same day, a civil rights investigation into the matter was opened by the FBI.

The individual, identified as Francis Pusok, was the prime suspect in a case of identity theft. When deputies attempted to serve him with a search warrant on April 9, he fled—first on foot and then on a stolen horse. Eventually, the suspect was tasered by deputies and appeared to be incapacitated on the ground when the beating began.

Pusok had “obviously surrendered, followed commands to keep his hands behind his back -- that would be the time for the deputies to drop the knees on him and get him handcuffed,” said former Los Angeles police Capt. and use-of-force expert, Greg Meyer. “But it didn’t happen, and they will have to answer for the force they used on him.”

Three deputies were taken to the hospital after the incident, according to the sheriff’s department. One of them had been kicked by the horse, while two others were treated for dehydration. Deputies have said the taser was not working properly on the suspect due to his loose-fitting clothing.