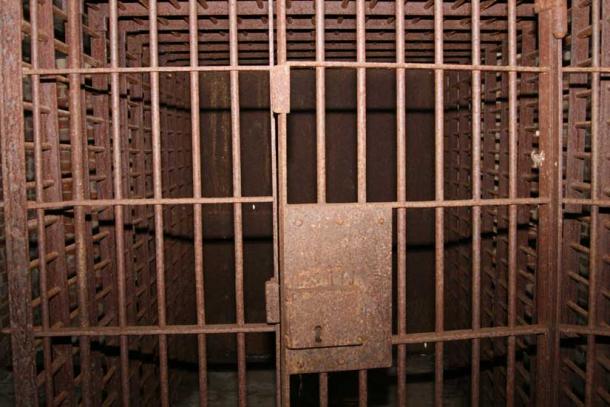 In 2011, Gov. Jerry Brown pushed through changes to the state’s criminal justice system that pushed thousands of inmates into local jails who would have otherwise been sent to state prison.

The policy, known as realignment, has increased the burdens on local jails, and has led to many current inmates being released, a new study has found.

The number of inmates being released by county jails increased by 37 percent statewide during the first three years after California began sending lower-level offenders to local lockups instead of state prisons, state auditors said Tuesday.

The report also cautioned that the state’s corrections department is a “high-risk agency.”

The Associated Press reports, “The number of local inmates freed early in one month increased from about 10,200 in September 2011, just before the change in state law, to more than 14,000 in June 2014, the most recent available date. The June 2014 release rate was slightly higher than previously reported.

“In its report Tuesday, the state auditor praised the Board of State and Community Corrections for doing a better job of collecting information about inmates that counties can use to make criminal justice decisions.

The board was set up to oversee Gov. Jerry Brown's so-called realignment plan, which shifted responsibility for nonviolent, non-sexual and less serious crimes to county jails to help reduce the strain on California's crowded prisons.”

You can read the full report here