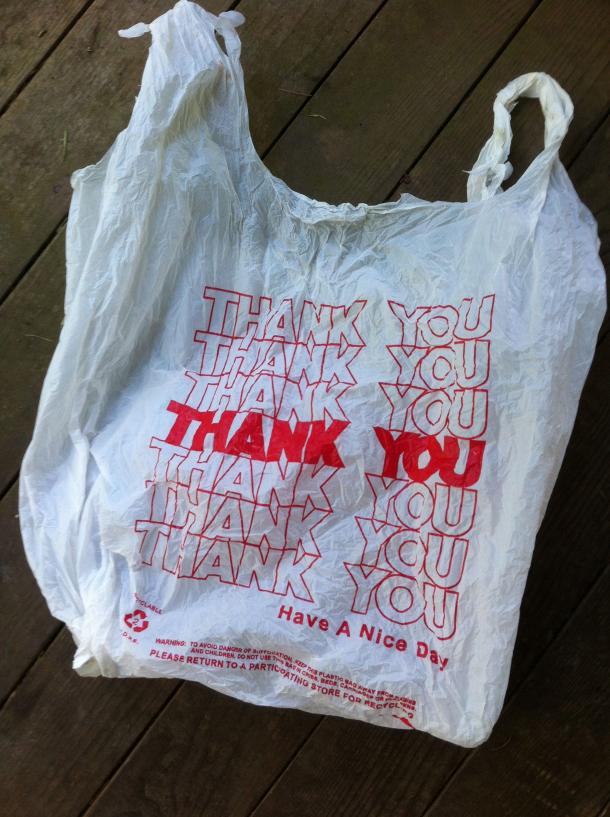 As advocates encounter obstacles at the state level, they are increasingly turning to cities and counties to pressure Sacramento to make policy changes

A recent look at the trend from the Los Angeles Times highlights a number of different fights were advocates are training on cities and counties after being delay or rebuffed in Sacramento.

Chief among them are advocates to ban single-use plastic bags. More than 100 localities around the state have passed bag bans, and Gov. Jerry Brown finally signed a statewide ban last year, after numerous failed attempts by advocates to move the issue out of the Legislature.

Meanwhile, advocates are returning to the locals to move the issue forward. In Sacramento, for example, city councilmembers have passed a ban that directly mirrors the proposal signed by Brown last year.

"You can't know 3,000 local elected officials personally.... But you can have data on them," said Mike Madrid, a Republican political consultant whose firm, Grassroots Labs, specializes in local politics.

You can read the full LA Times story here.