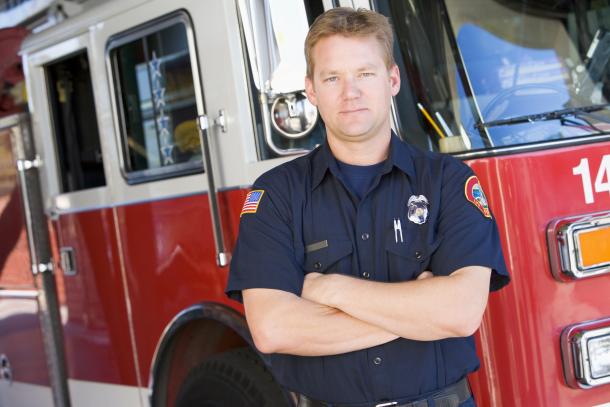 California ramping up for another early fire season

Among the new realities on drought-riddled California is a never-ending fire season.

Across the state today, California is wrestling with warmer than normal conditions, and fire warnings are already in effect in many areas around California.

The Los Padres National Forest is also adding firefighters and equipment. The chance of a wildfire in California typically peaks in autumn. But fire officials say the ongoing drought has made wildfires a year-round concern in the state.

Gov. Jerry Brown has blamed the drought and increased fire risk on climate change. In an interview with CNN last month, “the governor repeated his belief that this spring's fire season, already consuming 25,000 acres and destroying dozens of homes in San Diego County, has been worsened by climate change brought on by human activity.

He told CNN host Candy Crowley that California's fire season is now more than two months longer than it was a decade ago, and that fire crews must be activated year-round instead of seasonally.

"We're going to deal with nature as best we can, but humanity is on a collision course with nature," Brown said.