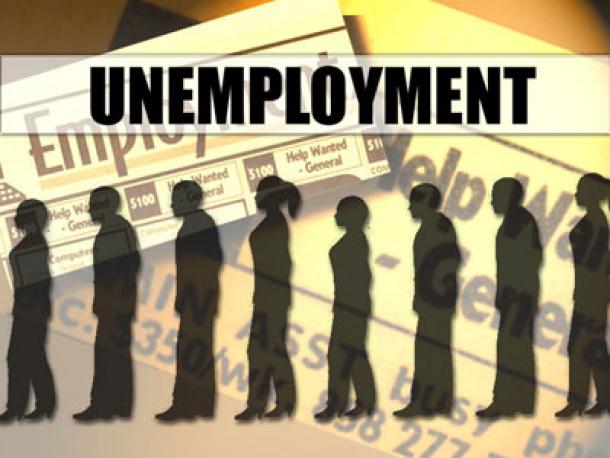 California’s jobs numbers continue to improve, with the economic recovery stretching into counties that have been slow to feel the benefits of the economic uptick.

The state's nonfarm payroll jobs increased by 29,400 during the month for a total gain of 1,827,900 jobs since the recovery began in February 2010, according to data released by the California Employment Development Department from two separate surveys.

In San Benito County, the unemployment rate was at 8.9 percent in February, a drop from 9.4 percent two months earlier and nearly 4 percent lower than the jobless rate at this time last year.

The unemployment rate is derived from a federal survey of 5,500 California households. Nonfarm jobs in California totaled 15,949,200 in February, an increase of 29,400 jobs over the month, according to a survey of businesses that is larger and less variable statistically.