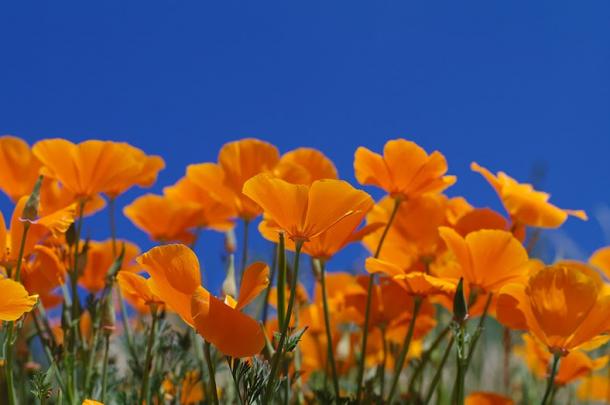 Vector control officials in Orange County are expressing concern after discovering yellow fever mosquitos living inside a home in Anaheim. That’s because these insects, which originate in Africa, can deliver a one-two punch of debilitating diseases, including yellow fever, dengue, and chikungunya.

The discovery was made on April 21 after the family made a call to local vector control. They were repeatedly being bitten, often indoors and during the daytime, which is atypical for native mosquitos. The culprit, it appears, had set up shop inside a not-so-lucky “lucky bamboo” plant that the family kept inside the house.

Yellow fever mosquitos have been spotted previously in Los Angeles County. But, fortunately, experts don’t see any cause for alarm just yet.

“We have not been able to retrieve anything beyond that residence so far – so that’s very good news,” said Orange County Vector Control District spokesman Jared Dever.

The mosquitos, he added, are rather sedentary.

“They don’t move very far on their own. Once they find a suitable habitat, where they have a water source for their young to breed and a blood meal source, like a resident, they don’t move around.”

Read more about the discovery here.