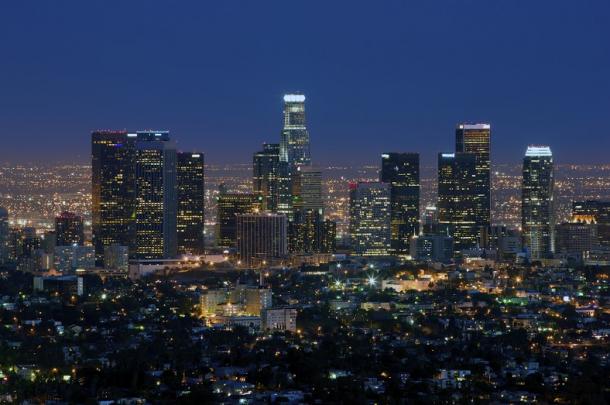 Los Angeles Children and Family Services Director Philip Browning once called the firing one of the easiest decisions he has ever made. Still, a Los Angeles County civil service panel has proposed reinstating Gregory Merritt—one of four social workers who was terminated after the 2013 beating death of 8-year-old Gabriel Fernandez.

Merritt oversaw the social worker who handled Gabriel Fernandez’ case. According to a brief by DCSF lawyers, Merritt was aware that the social worker, Patricia Clement, sometimes failed to complete visits and document as required. He was also aware that the boy had threatened and attempted suicide, but failed to send him for a proper evaluation. Despite multiple reports and evidence of abuse, Merritt and the other workers decided to prematurely close the case. Fernandez was later tortured and killed by his mother and her boyfriend, who now await trial on charges of capital murder.

In his appeal for reinstatement, Merritt and his union representative argued that heavy caseloads and two decades of an “unblemished” career in social work should be seen as mitigating factors. The 5-member panel unanimously agreed and voted to reinstate him with a 30-day suspension, even while acknowledging his “lax supervision” in the case.

Director Browning was dismayed by the panel’s decision.

“I have to believe that there was not a complete understanding of the situation by the commission,” Browning said.

Browning is now conferring with county attorneys about another possible appeal to the commission or to the Los Angeles County Superior Court. In the absence of another appeal, the decision will become final as of April 27.