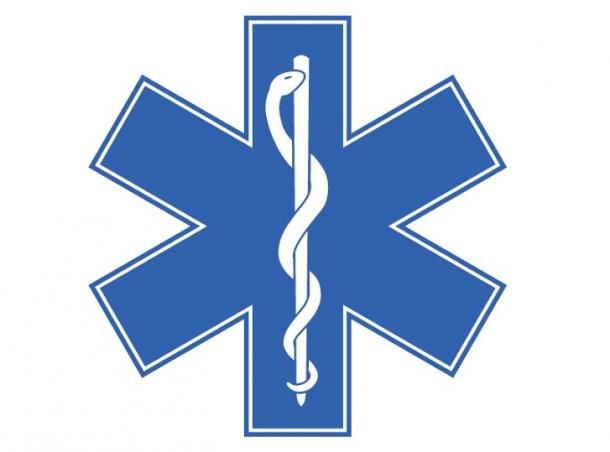 You may want to think twice before ingesting that spicy tuna roll. According to health officials, raw tuna appears to be linked to be a recent Salmonella outbreak that has sickened at least 25 people in California and Hawaii.

Of the 18 cases in California, seven were in L.A. County. Four others were seen in the counties of Orange and Ventura, with two more in Riverside and Santa Barbara. More than 80% of the affected patients had recently eaten raw tuna and sushi, and one-fifth had to be hospitalized.

This particular strain had not been seen in animals or humans until last month, so health officials say they’re grappling with a lack of familiarity.

"We are not flying with the experience that we would normally have with this organism," said Ventura County Health Officer Robert Levin, who cautioned against raw fish consumption for the time being.

Anyone with Salmonella symptoms who has recently consumed raw fish should report to a physician immediately, Levin added. The symptoms include fever, abdominal pain, nausea, and diarrhea.