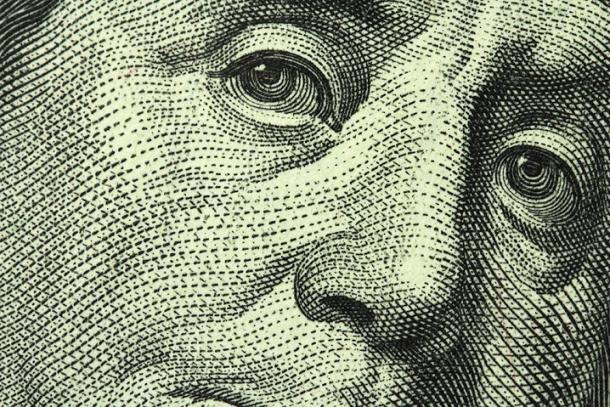 Los Angeles County supervisors will follow in the footsteps of city officials by commissioning a study into the potential economic impact of a hike in the minimum wage. The plan, which was proposed by Supervisors Sheila Kuehl and Hilda Solis, was approved by the Board of Supervisors in a unanimous vote Tuesday.

The analysis will include a review of three recent studies to be conducted by the Los Angeles Economic Development Corporation. These include a study by UC Berkeley, which was commissioned by the City of Los Angeles; a study by the L.A. County Federation of Labor; and a Beacon Economics study paid for by the Los Angeles Area Chamber of Commerce. The UC Berkeley and labor studies concluded that a minimum wage increase would produce net benefits to the local economy. Beacon Economics, however, forecasted a sharp rise in labor costs and 73,000 to 140,000 fewer jobs as a result.

Los Angeles Mayor Eric Garcetti has proposed hiking the minimum wage to $13.25 by 2017. Some council members and labor groups would like to see an increase to $15.25 by 2019. A series of hearings are being held to gather input from residents, businesses and nonprofits. Tuesday’s vote now potentially puts L.A. County’s unincorporated areas into play as well.

“What our county does as an employer, as a regional wage setter, is vitally important to the economy and quality of life in the region,” said Supervisor Sheila Kuehl.

Supervisor Michael Antonovich said he wanted to know if such a proposal would force businesses outside of the region altogether.