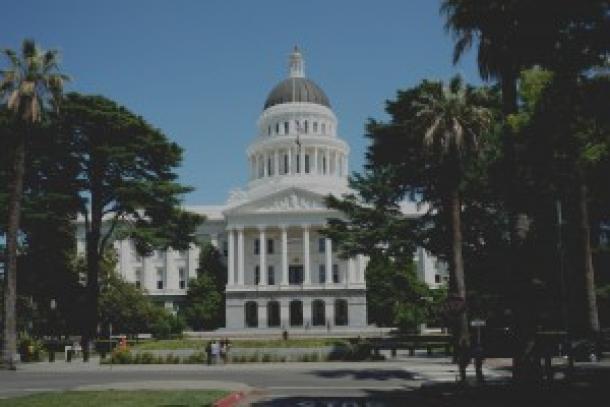 A bill that would require children to receive certain vaccinations before enrolling in public school will face its first legislative test in Sacramento this week.

Senate Bill 277, co-authored by Sen. Richard Pan, a Sacramento pediatrician would require that only children who have been immunized for diseases such as measles and whooping cough be admitted to a school in California.

The legislation would also require schools to report immunization rates and make those figures available to the public.

The bill will be heard before the Senate Health Committee on Wednesday, the first step in what would be a long legislative journey if the measure is to become law. The Senate education, judiciary and appropriations committees would all have a chance to hear the measure before it goes to the Senate floor.

If it passes, it would have to go through a similar legislative gauntlet on the Assembly side.

The measure has the support of Gov. Jerry Brown. Pan introduced the bill after a high-profile measles outbreak was traced back to visitors at Disneyland.

Anti-vaccination forces have been active in Sacramento, with Hollywood celebrities like Rob Schneider joining the cause for parental choice when it comes to immunizations.