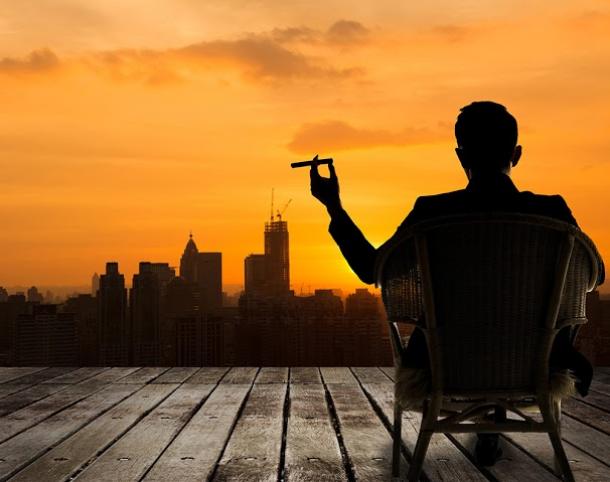 A new list of excessive drinking by county reveals which California regions like to imbibe—perhaps a little too much.

The rankings were based on data obtained by the Behavioral Risk Factor Surveillance System and reported to the National Center for Health Statistics/Centers for Disease Control and Prevention. An excessive drinker was defined as a man or woman who has consumed more than 4 and 5 alcoholic beverages respectively on a single occasion in the past 30 days. Heavy drinking was defined as consuming more than one (women) or two (men) drinks in a single day.

The County of Tuolumne topped the list with an excessive drinking rate of 27%. It was followed by the counties of Mono (26%), Mendocino (24%), Calaveras (24%), and San Benito (24%). Rounding out the top ten were the counties of Napa, Humboldt, Marin, and Sonoma.

Although Marin County has consistently been ranked as the healthiest county in California, officials have long recognized its weakness when it comes to alcohol. Excessive drinking among Marin’s youth is a particularly pressing problem. Half of all 11th graders in Marin consume alcohol and one-third of them are considered binge-drinkers, statistics show.

Sutter, Merced, and Kings counties ranked at the bottom of the list for heavy drinking, with the percentage of heavy drinkers at 11%, 14%, and 15% respectively. Despite its bustling nightlife, Los Angeles also earned a relatively low excessive drinking rate (15%) and came in at #45.

Read more about excessive drinking by county and see a full list here.