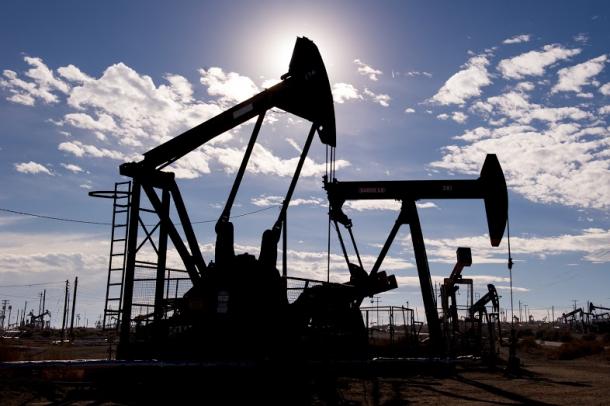 Citadel Exploration filed the lawsuit after San Benito voters approved Measure J, which bans all fracking and other high-intensity petroleum operations in the county. The company claimed the ban was unconstitutional, arguing that only the state has the authority to regulate oil and gas drilling.

County officials received notice that the company was withdrawing the suit on Friday. Attorneys for the company gave no reason for the withdrawal in their one-page motion to dismiss.

"It is a major relief for all of us," said County Supervisor Margie Barrios.

Mary Hsia-Coron, who helped organize the Measure J campaign, agreed. She called the news a victory for those who oppose the controversial oil extraction method and called on other counties to follow suit.

“Other communities should take heart that they have the power to protect what they love. They can stand up to the oil industry and say ‘no’ to these dangerous practices," Hsia-Coron said.

The move comes as a number of other counties, including Santa Clara, Monterey, and Butte, consider similar ballot initiatives of their own.

Read more about the withdrawal here.