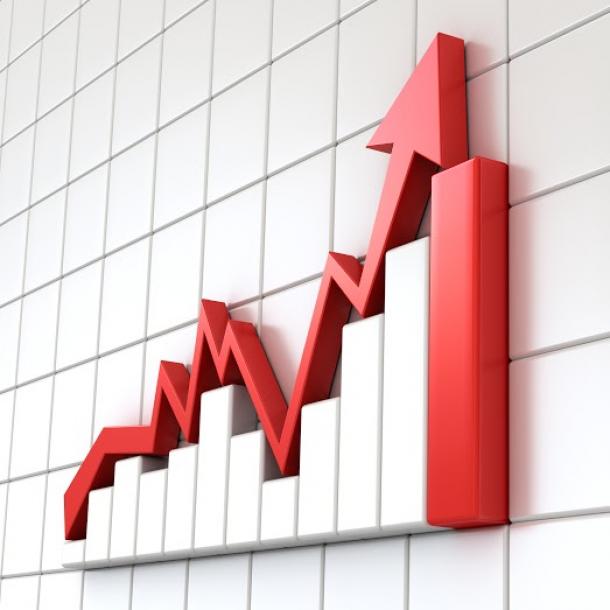 Ventura County residents can now track local spending with ease and efficiency, thanks to a comprehensive website launched earlier this month.

The Open Budget Portal was developed by the County of Ventura in conjunction with Northern California-based technology company, Open Gov.com. It offers a wealth of information pertaining to county spending, including the financial accounts of various departments and agencies, as well as the salaries of county workers.

“We are building on a track record of fiscal responsibility,” said Mike Pettit, director of information technology services. “It is our goal to be more transparent in the services we provide, specifically in terms of how tax dollars are spent.”

Much of the information on the site is distributed through easily accessible interactive graphs and charts. The site breaks down county revenues and expenses into simpler formats and allows users the option to delve into greater detail on county spending matters.

In addition to increasing transparency, county officials expect the new site to cut down on information requests and paper usage. A new financial system, to be launched at the start of the next fiscal year, is also designed to save paper and improve workflow.

According to the county’s press release, the Open Budget Portal was made possible through a collaborative effort between Supervisor Peter Foy’s office, Auditor-Controller Jeff Burgh, the County Executive Office, and the county’s Information Technology Services Department.