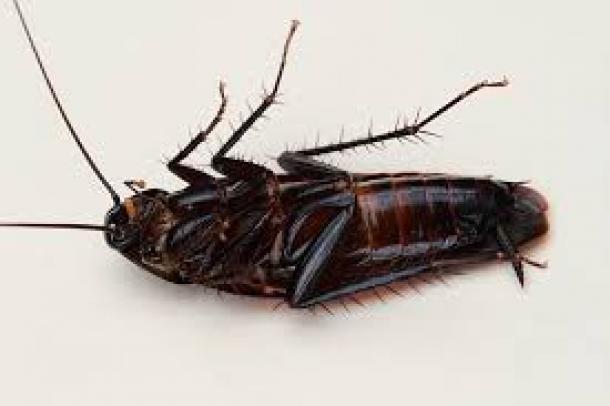 Health inspectors found record numbers of violations and closed more retaurants than ever before last year, despite the reduction of food safety inspectors.

The paper reported that the local health department forced the temporary closure of 722 mostly small or mid-sized restaurants until managers resolved major health violations. That marks a 38-percent increase in restaurant closures in 2014 over the previous year.

At the same time, Orange County Health Department investigators recorded 14,800 major violations at the food outlets it regulates — an 11-percent increase. Among those major violations were 779 for cockroaches, 189 for rodents, and nine for infestations in critical areas.

Major violations are defined as any conditions posing an immediate danger to public health.

“The rise in restaurant closures and violations comes after years of declining oversight by Orange County health officials. The county once inspected restaurants and other food facilities four times a year – in sync with FDA recommendations. Today, most restaurants are inspected half as often,” the paper reports.

“We’re out there giving them (businesses) the tools they need to come into compliance,” said Denise Fennessy, who oversees the county’s food safety inspections. “They’re so focused on their production of food that sometimes they’re not able to make all the corrections.”