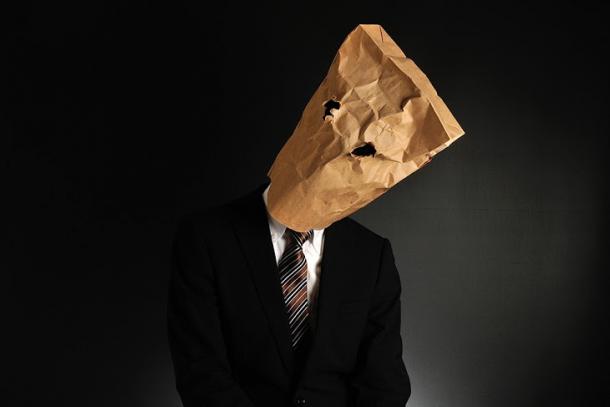 The Orange County Board of Supervisors has formally called for the resignation of Superior Court Judge M. Marc Kelly, who cut 15 years off a mandatory 25-year sentenced for a convicted child rapist. The supervisors reached their decision Tuesday in a 5-0 vote after an initial delay. Three of the members had previously called for the judge’s ouster during a press conference on the matter.

In its resolution, the supervisors said they “rebuke and denunciate” Judge M. Marc Kelly’s sentence, which “illegally fails to comply with the mandate of (state law)... and could, in the very near future, expose the children of Orange County to the defendant’s sexual, pedophilic appetite.”

Supervisor Todd Spitzer also read aloud some of the controversial statements made by Kelly during sentencing, in which he concluded that the rape and sodomy of a 3-year-old did not show callous disregard for the victim.

“If those words don’t make you cringe or shudder or raise the hair on the back of your neck, you are not a human being,” Spitzer said.

The board’s move is largely symbolic, as it has no power to remove judges. Paul Meyer of the Orange County Criminal Defense Bar Association’s Founding Board urged the supervisors to forgo the resolution in the absence of an appellate court ruling on the sentencing. A petition for the judge’s recall, meanwhile, has already garnered at least 78,000 signatures.