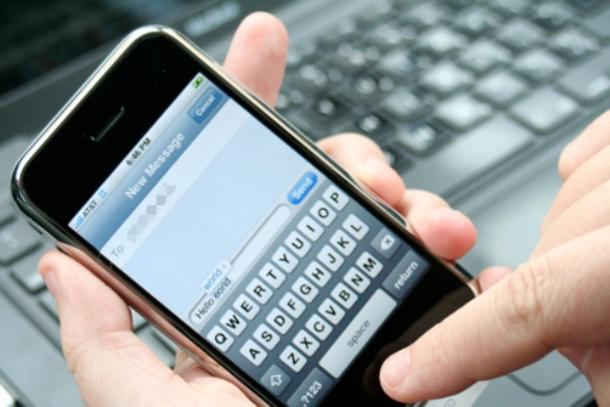 Allegations of racist and homophobic texting against a Placer County Sheriff’s Office ex-deputy have led to the dismissal of a number of criminal cases, and have brought some unwanted attention to the county sheriff’s office.

A letter from the Placer County District Attorney’s Office indicated the DA is investigating the allegations of racist behavior from the deputy, and that it has already led to court cases being dismissed.

There were approximately five cases that were dismissed or had counts in the criminal complaint dismissed based on the information that we obtained regarding former deputy Scott Dow,” assistant District Attorney Jeff Wilson told the Auburn Journal.

According to the letter from the DA, the text messages by the ex-deputy are alleged to include a photograph sent to another deputy depicting an African American man who is clearly dead with the caption “shot in the head black men.”

As the Auburn Journal reports, “That caption appears to be a search phrase that is used to find the picture,” Deputy District Attorney Joe McInerney writes in a letter to attorney Sam Berns. “The text message that accompanied the photo said “happy dead (N-word) day.” The date of the delivery was Martin Luther King Day.”

“The subject of the investigation and the July 15 letter was Scott Dow, a deputy who aPlacer County sheriff’s spokeswoman said resigned from his job in December.

“The Placer County Sheriff’s Office issued a terse comment on an ex-deputy who had once been one of its highest paid and highest profile employees, issuing a single-sentence response to the surfacing of the district attorney’s office letter this past month and reports by Sacramento TV stations.

“The Sheriff’s Office cannot discuss personnel matters, but we do have zero tolerance of inappropriate or discriminatory behavior,” the Sheriff’s Office statement reads. “If this type of behavior is brought to our attention, it will always be investigated.”