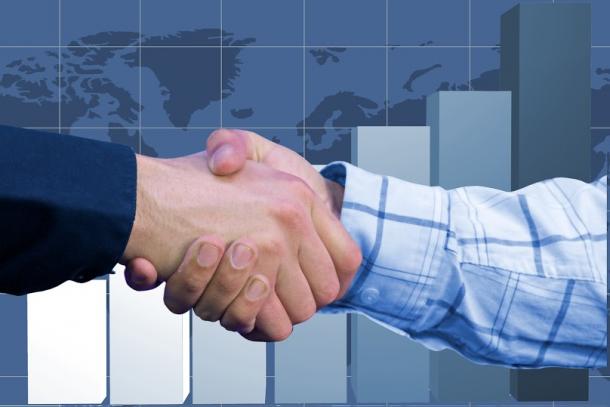 San Bernardino County has approved a $650,000 settlement with a man who was beaten by sheriff’s deputies during an altercation earlier this month. The beating, which was captured on video, occurred after the suspect attempted to escape deputies on horseback. He was wanted in connection with a case of identity theft.

The settlement was approved by the Board of Supervisors in a closed meeting on Tuesday. County spokesman David Wert said it would resolve all civil claims, but does not affect any internal, criminal, or civil rights investigations.

One day after the incident, a civil rights probe was launched by the FBI. That same day, San Bernardino County Sheriff John McMahon ordered an internal investigation of his own. Ten deputies have been placed on leave as a result of the incident so far.

“The sole purpose of this agreement for both parties is to avoid the costs involved in litigation,” said board Chairman James Ramos. “This agreement is a fair outcome for everyone involved, including taxpayers.”

Despite the payout, the county acknowledges no wrongdoing in the case.