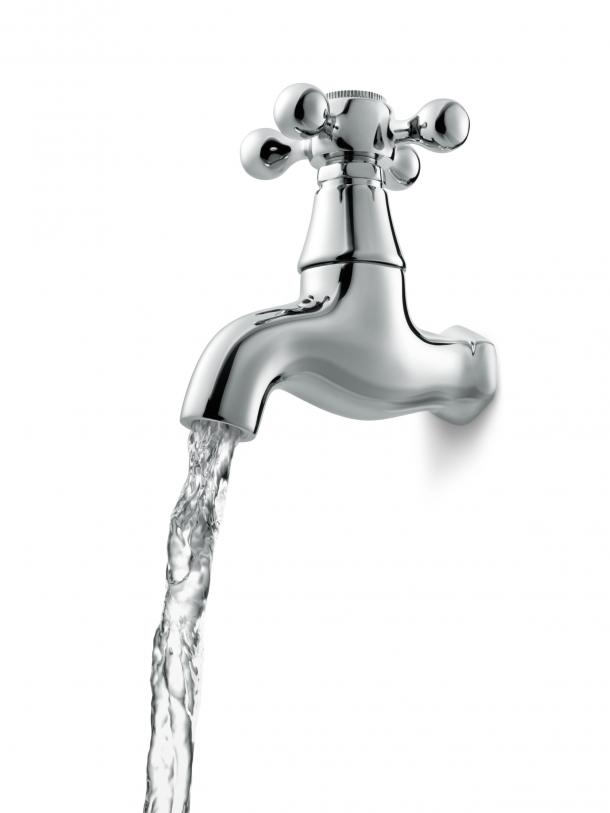 As Gov. Jerry Brown is calling for mandatory cuts in water use, a new report finds Southern California users didn’t do a very good job of conserving on their own.

Southern California increased its water use by about 2.3% in February while most of the rest of the state decreased usage, officials said.

The LA Times reports, “Residents in communities such as La Cañada Flintridge, Malibu and Palos Verdes all used more than 150 gallons of water per capita per day in January. By contrast, Santa Ana used just 38 gallons and communities in southeast Los Angeles County used less than 45.

Water usage in Los Angeles was 70 gallons per capita per day. But a recent UCLA study examining a decade of Department of Water and Power data showed that, on average, wealthier neighborhoods within the city consume three times more water than less affluent ones.”

California’s largest water wholesaler announced this week it would begin rationing the water it allocates to 26 cities and local water agencies around Southern California.

The Metropolitan Water District of Southern California made the announcement in the face of record-breaking drought and an order from Gov. Jerry Brown for urban water users to reduce their water consumption by 25 percent.

The cuts would take effect July 1 and were scheduled even before the governor made his announcement earlier this month.

Under the proposed plan, the water district would reduce the amount of water from Northern California and the Colorado River it supplies to its member agencies.

Rationing may be tighter than in years past, but the district has had to limit water allocations in three of the past six years, according to a Met spokeswoman.

MWD has met customer needs in years past by drawing down supplies stored in its reserves. But water officials say that supply is now precariously close to reaching the minimum it needs for emergency water uses as California’s drought reaches into its fourth year.

Board members are scheduled to vote on the matter in an upcoming regular meeting April 14.