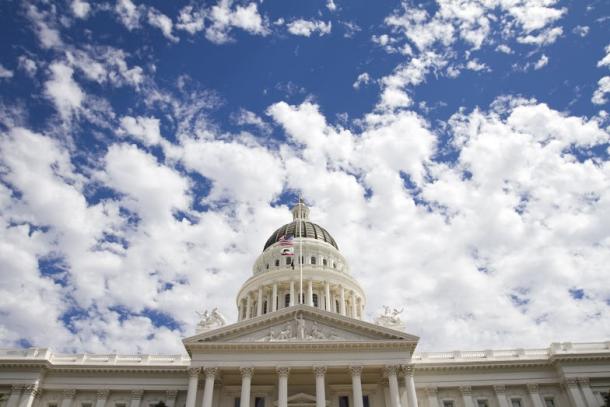 The number of mentally ill individuals in prisons and jails has skyrocketed in recent years, with an estimated 356,000 inmates suffering from severe psychiatric illness in 2012. Now, county officials from across the state are throwing their support behind a collaborative effort which seeks to reduce the number of mentally ill persons in U.S. jails.

Numerous public officials gathered in Sacramento on Thursday for the launch of the Stepping Up Initiative—a collaborative effort sponsored by the National Association of Counties (NACo), the Council of State Governments Justice Center, and the American Psychiatric Association (APA.) The aim of the project is to reduce the number of mentally ill persons who are currently incarcerated by seeking out more effective, alternative treatments.

"You will not find a sheriff in this state or this nation who is not struggling with the growing number of people who are mentally ill in our jails," Orange County Sheriff Sandra Hutchens told attendees at the event.

Los Angeles County Sheriff McDonnell could not be in attendance, but voiced his support for the initiative previously.

“Jails were not built as treatment facilities with long-term treatment in mind,” McDonnell said. “When you think about a jail environment, it’s probably the worst possible place to house or attempt to treat the mentally ill.”

The initiative is also being supported by State Sen. Robert Hertzberg. He has introduced legislation which would help counties secure funds for diversion efforts from the Mentally Ill Offender Crime Reduction Grant Program.

Read more about the Stepping Up Initiative here. 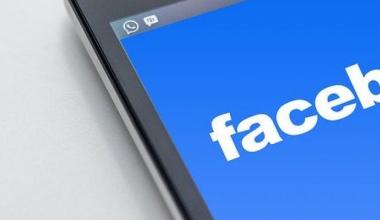