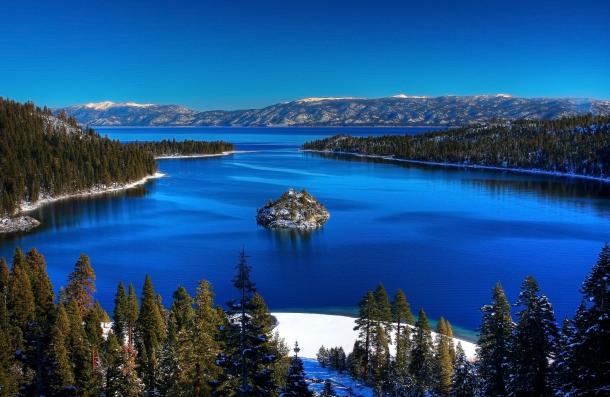 JMA Ventures Chairman Art Chapman said it's next to impossible to secure financing for the proposed expansion as long as the litigation remains unresolved.

Plans for the expansion include the construction of a new 5-star hotel, expanded retail space, plus new condos, townhouses, chalets and employee housing.

But lawsuits have hampered those plans. Last year, resort owners settled a lawsuit with an environmental coalition representing the Sierra Club and Friends of the West Shore. But a separate suit filed in 2011 against the company and Placer County by the California Clean Energy Committee based in Davis is still pending before the 3rd District Court of Appeal in Sacramento.

The heart of that suit argues that the county did not consider the additional strain on roads the expansion would create when it approved the plan. The increased traffic creates a public safety risk in the event the public must quickly evacuate during a wildfire.

In 2012, the environmental nonprofit appealed a Placer County Superior Court ruling in favor of JMA Ventures and the county.

"We are trying to get a hearing on it ... and we are hopeful we can start the project in May 2016," Chapman told the Truckee Sierra Sun newspaper.