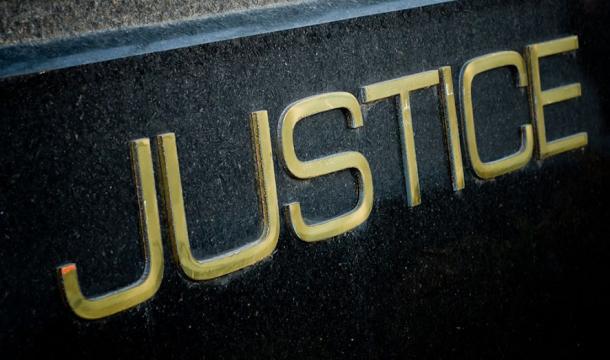 Two Orange County men were charged in a U.S. District Court in Santa Ana Friday after allegedly planning to join fighters of the Islamic State in Syria.

The individuals, described by authorities as “homegrown violent extremists,” were arrested late Thursday by the Orange County Joint Terrorism Task Force, comprised of officials from the FBI, Anaheim Police Department, and the Orange County Sheriff’s Department. The suspects, Muhanad Badawi and Nader Elhuzayel, are both 24 years old and reside in Anaheim. Badawi was apprehended at an Anaheim gas station, while Elhuzayel was arrested at the Los Angeles International Airport as he prepared to board a plane for Turkey.

According to the complaint, both men “used social media to discuss (ISIS) and terrorist attacks, expressed a desire to die as martyrs and made arrangements for Nader Elhuzayel to leave the United States to join (ISIS).” Federal agents also intercepted phone conversations in which the two men discussed plans to provide material support to the Islamic State of Iraq and the Levant—a terrorist group which now controls swaths of territory in western Iraq and half of the territory in Syria.

Badawi emigrated to the U.S. from Sudan in 2007. Elhuzayel is a U.S.-born son of Palestinian immigrants who arrived in the U.S. 40 years ago. At least one of the men has admitted to the plot to join ISIS forces.

A total of four people from Orange County have been arrested for suspected terrorist activities over the past two years. Brian Levin, director of the Center for the Study of Hate & Extremism at Cal State San Bernardino, has called the growing number of homegrown terrorists “a distinct, yet evolving national security threat.”

Read more about the arrests here.