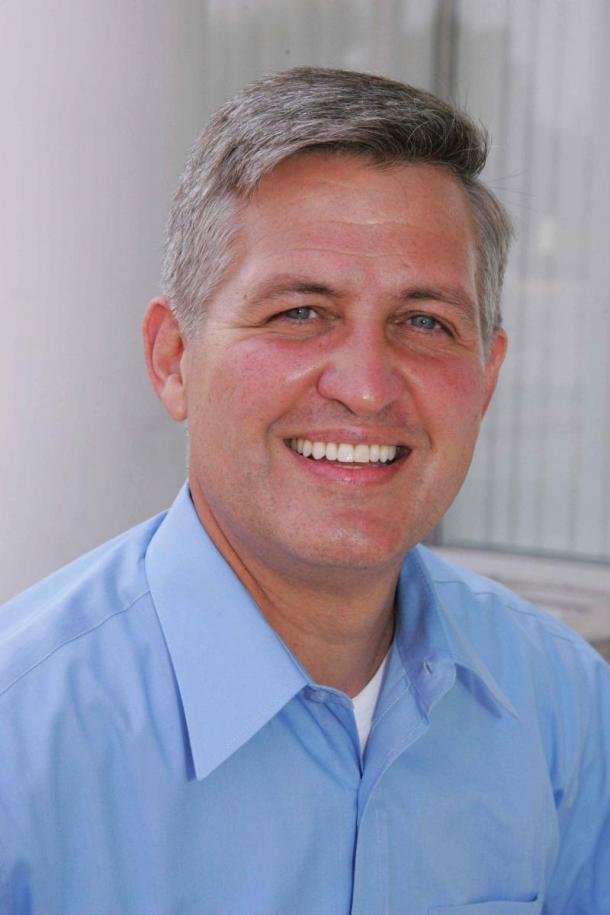 A former employee is accusing Roberts of illegally using county money to pursue a personal relationship and retaliating against employees who spoke up against these alleged practices. The employee has filed a wrongful termination claim according to NBC 7, which first reported the story.

The suit also sheds light on the resignation of Roberts’ former chief of staff, Glynnis Vaughan.

Vaughan allegedly tried to direct staff about the appropriate use of public funds. “When the staff began to implement suggested changes, Porter said Roberts pushed back. According to the claim, he subjected staff to "severe mistreatment, including ridicule, angry outbursts and veiled termination threats,” NBC7 reports.

“In the claim, Porter said Roberts would use county resources for "purely campaign related activities, and required staff members to use their own money to join social clubs to help boost the supervisor’s standing.

The article does not include any comment from Roberts about the claims.

One former Roberts employee is seeing a payment of $250,000 to settle the case with the county. 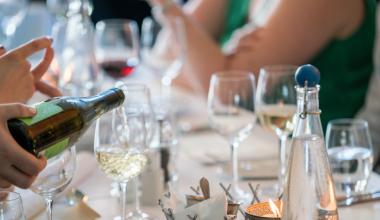