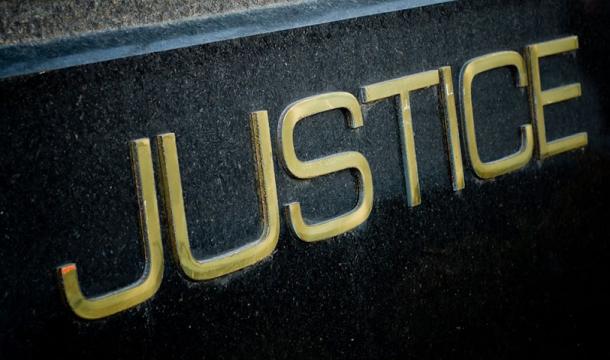 Former Undersheriff Paul Tanaka and former Captain Tom Carney were each indicted on one charge of conspiracy and one charge of obstruction of justice. The two men surrendered to authorities soon after the indictment was unsealed, pleading not guilty.

“The allegations in this indictment include cover-ups, diversionary tactics, retribution and a culture which is generally reserved for a Hollywood script,” said David Bowdich, assistant director of the FBI’s Los Angeles Field Office.

According to federal authorities, both officials were “well aware of allegations of rampant abuse of inmates,” as well as "allegations of insufficient internal investigations and enforcement of deputy misconduct" by the department. Furthermore, the indictment alleges, they conspired to cover up the abuse by concealing an inmate who was working as an informant for the FBI as part of the jail probe. While the men initially claimed it was for the inmate’s safety, authorities allege it was nothing more than a ploy to interfere with the investigation.

Tanaka served as former Sheriff Lee Baca’s right hand man from 2011 to 2013 and launched an unsuccessful bid to replace him last year. Carey oversaw the department’s Internal Criminal Investigations Bureau, “the very unit that was supposed to root out the crimes that were being investigated in the federal probe,” noted Stephanie Yonekura, acting U.S. Attorney for the Central District of California.

Indictments unsealed in 2013 accused some 20 current and former members of the department of engaging in or attempting to cover up jailhouse abuse.

Read more about the scandal and the most recent indictments here.