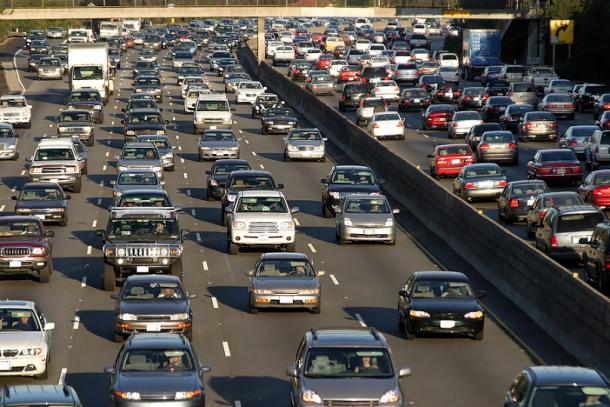 After a year of smooth sailing, California gas prices are on the rise once again.

Mark Jenkins, a spokesman for AAA, blamed most of the increase on a rise in crude oil prices. As a result, average U.S. gas prices are up 55 cents per gallon following a January low of $2.03.

Still, a number of factors have compounded the problem for the Golden State. These include issues at a number of oil refineries, such as the Exxon Mobil plant in Torrance which is still reeling from a February explosion. Reduced production at Chevron’s Richmond refinery in Northern California has also affected prices.

When coupled with state regulations requiring more costly, cleaner-burning blends, analysts say there is little room for the unexpected.

“Our margin of error is very small,” said GasBuddy’s Allison Mac. “When something happens, it could send prices way up.”

Read more about the uptick in gasoline prices here.