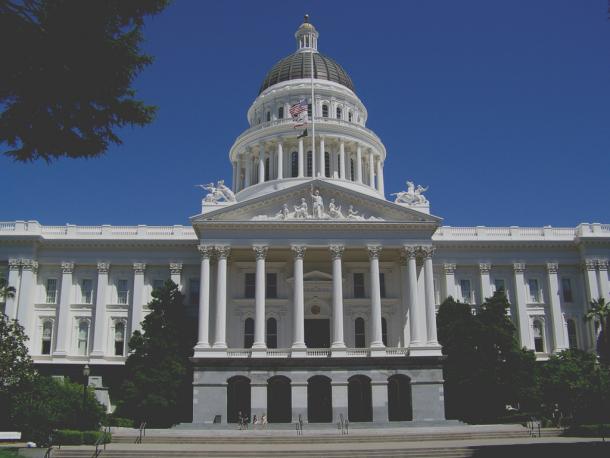 The Sacramento Bee’s Dan Walters puts counties in the spotlight, and talks about a new  proposed constitutional amendment that would change the way some counties are governed.

“Counties are the odd ducks of California governance, acting both as suppliers of local services such as fire protection and garbage collection, and as managers of state health and welfare programs,” Walters writes.

“They are also geographic oddities, ranging from San Francisco’s densely populated 46.9 square miles to San Bernardino’s 20,105 square miles, much of it unpopulated desert.

“Were we ever to rationally restructure California’s governance, we would recast counties’ bifurcated functions, which create many conflicts, and adjust their boundaries to meet 21st-century realities. Some smaller ones might be merged while some larger ones, such as Los Angeles, might be broken up.

“Newly introduced Senate Constitutional Amendment 8 would, if approved by the Legislature and voters, enlarge the boards of five Southern California counties with populations over 2 million to seven seats after the 2020 census.

“The change would coincide with the post-census redistricting process and allow plenty of time for adjustment.

“The time has come for California to modernize the boards of supervisors of its largest counties so that there is greater representation for its residents,” said Sen. Tony Mendoza, D-Artesia, who introduced the measure. 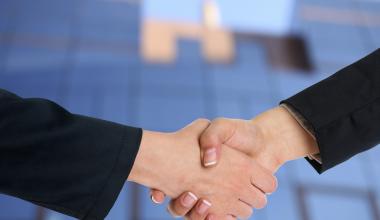 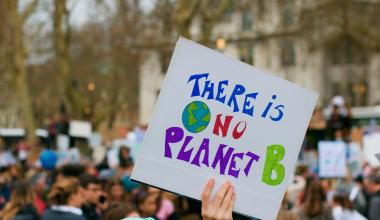 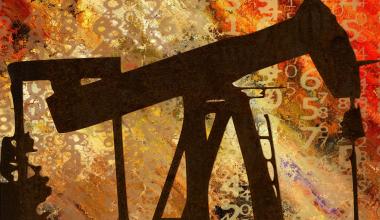